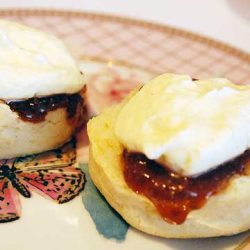 Jason Camillo is an award-winning Executive Chef. Growing up in one of Australia’s iconic food and wine regions, the Barossa Valley, Jason began his culinary career with Hyatt Hotels & Resorts as an apprentice in 1994, setting the foundation for an impressive career, and has since worked with a variety of premium establishments across Australia. Jason is currently the Executive Chef, at the RACV in Melbourne.